* You will receive the latest news and updates on your favorite celebrities!

Trigger Warning with Killer Mike: Netflix Pick of the Week 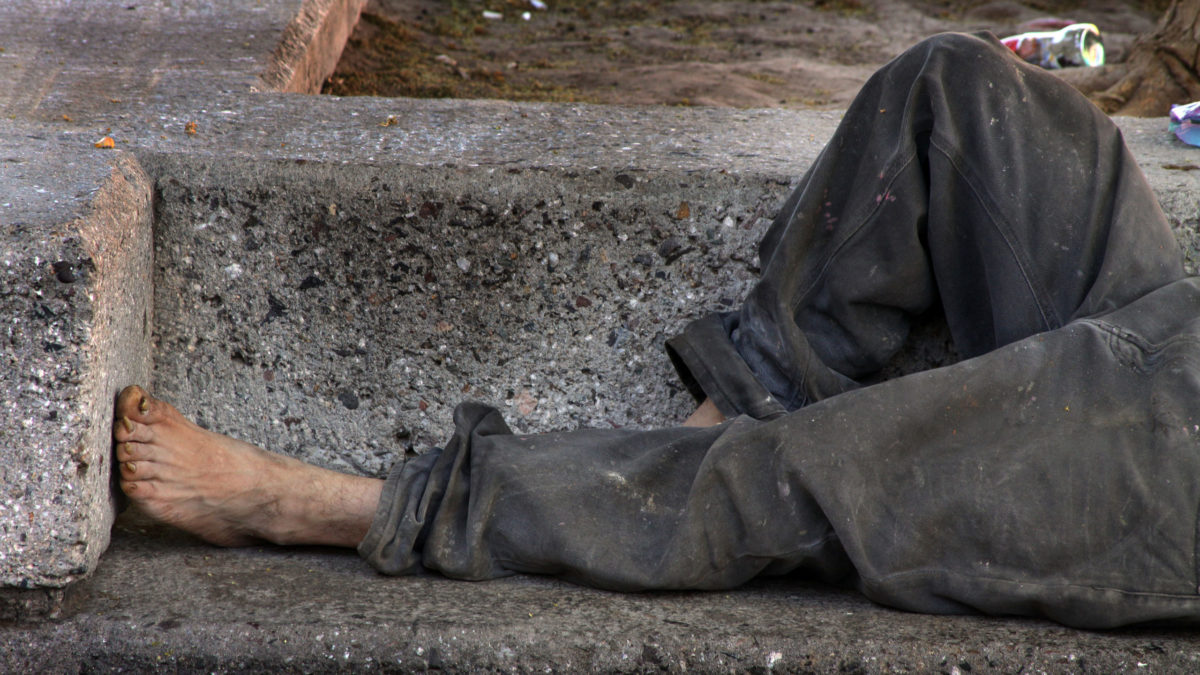 I was homeless for 5 weeks in my mid-30s in Baltimore and have been homeless since June of 2018. However, I have been gainfully employed during all of my periods of homelessness and have had the assets to get in out of the cold.

The cold is the number one enemy of the homeless, almost all of whom are men, many being middle-aged such as myself, many, unlike myself, unable to afford to get in out of the cold by patronizing a diner or coffee shop or to keep clean by using my employer’s bathroom.

My experience with the epidemic of homelessness in America has been primarily as a mass transit user in Baltimore Maryland and as a grocer, dealing with homeless dumpster divers, panhandlers, customers, employees, and shoplifters.

Baltimore is an unfriendly place for homeless people compared to the streets of Portland Oregon, where I am now living in a cozy, detached garage where the temperature where I sleep does not dip below 40 degrees F.

To understand why, despite its remoteness from major sources of homeless men [being areas of low employment for men without college degrees, such as the great Eastern megalopolis stretching from Northern Virginia thru Boston, MA] Portland is a Mecca for the down and out, we need to look at the second most deadly enemy of homeless men, violence.

In 2017, as I waited for a connecting bus on Baltimore Street, across from that city’s largest police precinct, I noticed crowds of homeless men, just as I had seen a mob of more than 50 sleeping on the post office steps a half mile off under the I-83 overpass.

Just as junkies and drug dealers crowded around police standing guard in the street to shoot up and buy and sell dope, the homeless too sought the dubious protection of the police, who sometimes bet and rob them.

However, those who most frequently beat and rob, and even burn and stomp them, avoid heavy police presences if possible.

When comparing homelessness in America, Portland is a place homeless men flock to in order to avoid street level predation. The kind of predation found in places like Baltimore, Atlanta, Memphis, Camden, Newark, Detroit, Chicago, and Saint Louis.

I once sat at a downtown Baltimore bus stop, on a Sunday morning with a fellow boxing coach, who was then homeless and somewhat sore over fighting off a pack of “young ” the night before on Calvert and Saratoga Streets, who were after his obsolete smartphone his daughter had given him so he could keep in touch.

He was among one of the legions of African American men made homeless by the welfare system which places all government income and housing privileges in the hands of the mother of their children, who encouraged to keep him on the street.

Such a man will also often have to make a deal with a sister or estranged partner to give over half of his disability, social security, pension or VA check to her in return for the use of her address. I know men—had some as my employees who I let sleep in the stockroom—who would have their entire check taken by such a woman who might even call the police to have him locked up and/or beaten.

Truth About Homelessness in America

I have had a handful of homeless men try to rob me of clothes and whatever I carried over the years—mainly in winter under a cold moon—as a survival predation measure, not out of malice. This is our common idea of crime, fed to us by the media and academia, that poor people attack people with more means they have in desperation—for instance, the three men in sneakers and rags who attacked me for my duster and boots as I walked by to work on Lombard Street one December night in the 1990s—this accounting for violent crime as caused by poverty.

If that is so, riddle me this:

How come most of my attackers have driven cars and or had smartphones as I walked as a pedestrian with a flip phone to a low-paying job?

How come 27 of the 29 police who have threatened or harassed me throughout my life were making more money than I was—by at least double—compared to the two who threatened me when I was making 80K a year because I would not facilitate their criminal acts?

Why are dope slingers on a corner, making roughly minimum wage,
routinely killed by hitters three tiers up the gangland pay-scaled hierarchy?

How come police spend most of their time harassing and beating working class and poor folk when they are paid lower middle-class wages with outstanding benefits?

Did you know that a common violence trend in 1950s East Baltimore was ethnic European Americans who made good money working in the trades beating up African American dishwashers, and janitors for trespassing in public spaces?

How about medieval violence?

Was the peasant really beating and oppressing the knights or were the knights taking wheat and women by force from those poorer than they?

Violence, even grade-based public school violence, has traditionally, in most
cases, in virtually all human societies been a case of the haves beating down the have-nots.

Violence, even grade-based public school violence, has traditionally, in most
cases, in virtually all human societies been a case of the haves beating down the have-nots.

It is no different today, on the dark, damp, chilly streets of Baltimore, where teens carrying smartphones, wearing brand-name athletic wear and new Christmas sneakers, fan out by night to beat and stomp and rob homeless men of whatever they might have.

The worst place for this in Baltimore is Morell Park in the Southwest but anywhere in the city limits is open season on homeless men, with many aging and ailing African American men beaten and humiliated by African American youths who the system had no guiding masculine presence in the home, and therefore retain little empathy for a man fallen on hard times.

My last few cold months taking the bus back and forth to work in Baltimore City and Baltimore County in 2017, by my dress and age and injuries and by all other appearances a homeless man, I met numerous homeless men and some women—even a couple—who had fled to Middle River, in the wet waterfront air where there are no sidewalk steam grates to keep one warm, to huddle in the cold at the unused bus stops rather than be picked off by youth gangs in the city.

Even as a refuge, this place failed, as they and I [myself 13 times] were attacked by mostly car-mobile man-hunters to such a degree that the buses, bus stops, and sidewalks were empty of poor and homeless middle-aged men and young men as well, all of us having been hunted to extinction, with me quitting my job on December 7 after surviving two hair-raising attacks by young men in a single hour as the only ambling prey in a hunted out crime-scape.

For those experiencing homelessness in America, the foremost threats on the street are:

-other homeless people wanting what is yours

-police, who often have a mandate to harass you and can be expected to search your pockets at check time at the first week of the month, taking what the nice lady living at your address did not

-the cold night, away from heat sources, where one might avoid all of the pitiless above and shiver alone in some semblance of dignity

How to Increase Metabolism Quickly in 5 Steps 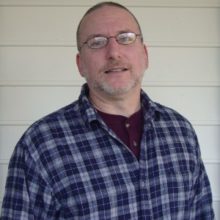 James LaFond is an unrepentant thought criminal, who is currently homeless and attempting to stave off looming insanity by writing.

* You will receive the latest news!